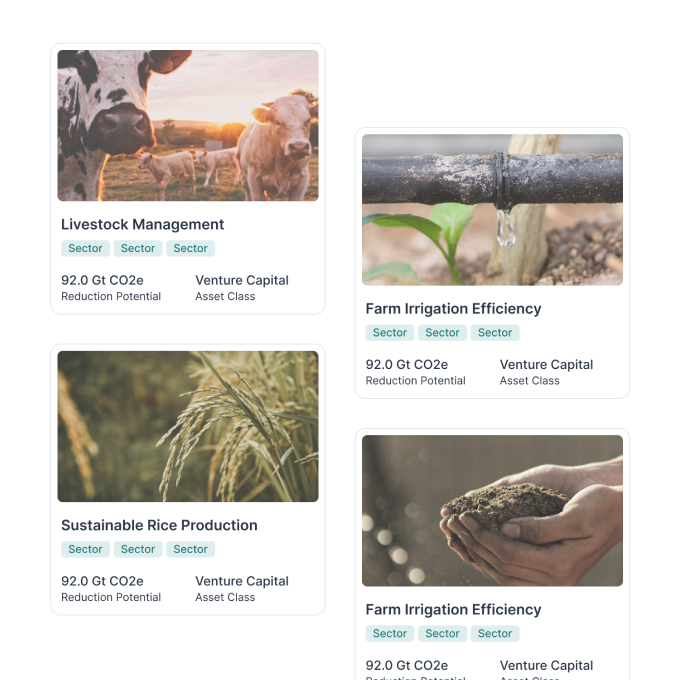 Capital for Climate is a startup fast-tracking capital allocation to climate solutions that will get humanity within the 1.5-degree threshold needed to contain climate change in the atmosphere in the next 20/30 years. Their MVP is designed as an intelligence platform to help large-scale investors.

The company delivered its MVP, a platform around nature-based solutions, just six weeks after raising funds. The main challenge was building a team that could set up a platform with good quality in such a short time. New features were added during the MVP’s development phase, and we had to adapt to make them happen. The team’s adaptability and dynamics and the constant collaboration with the customer allowed for a swift completion of the project.

In just one day, IT Crowd built a team of 9 people with the following roles: two front-end developers (React), two back-end developers (Strapi/NextJS), DevOps, QA, a UX specialist, a UI developer, and a project manager. We built the mobile app, a project which usually takes between 3 or 4 months, in just 6 weeks. Part of it was a website which was introduced in COP26 in Glasgow.